The Bundesforum Männer (Federal Forum Men) – Interest Association for Boys, Men and Fathers is a non-governmental and national umbrella organisation for German organisations working with boys, men and fathers.

Founded in 2010, today the Forum counts 38 member organisations. The members are trade unions, social associations, church organisations or project promoters active in fields such as family, education, violence, health or sexuality. The core tasks of the Federal Forum Men are political lobbying and professional networking. It advices governmental organisations, ministries, political groups and parties and is contact partner for other professional organisations and media.

The Federal Forum Men has a honorary board. The head office has its seat in Berlin. Four expert groups work in the thematic fields of boys, men, fathers, senior men.

Gender equality means an equal visibility, empowerment, responsibility and partici-pation of women and men in all spheres of public and private life. Hence, modern gender equality policy can only be successful if it also includes men. Working with men and boys should not replace efforts already being carried out to empower women, but wants the approaches to be integrated. A men-oriented gender policy understands men as an independent target group and includes them in gender policy activites. It strenghens the ressources of men and their ability to act.

In fact, the aim is to move away from restricting role expectations and toxic images of masculinity. The evolution of gender thinking could create space for all genders. 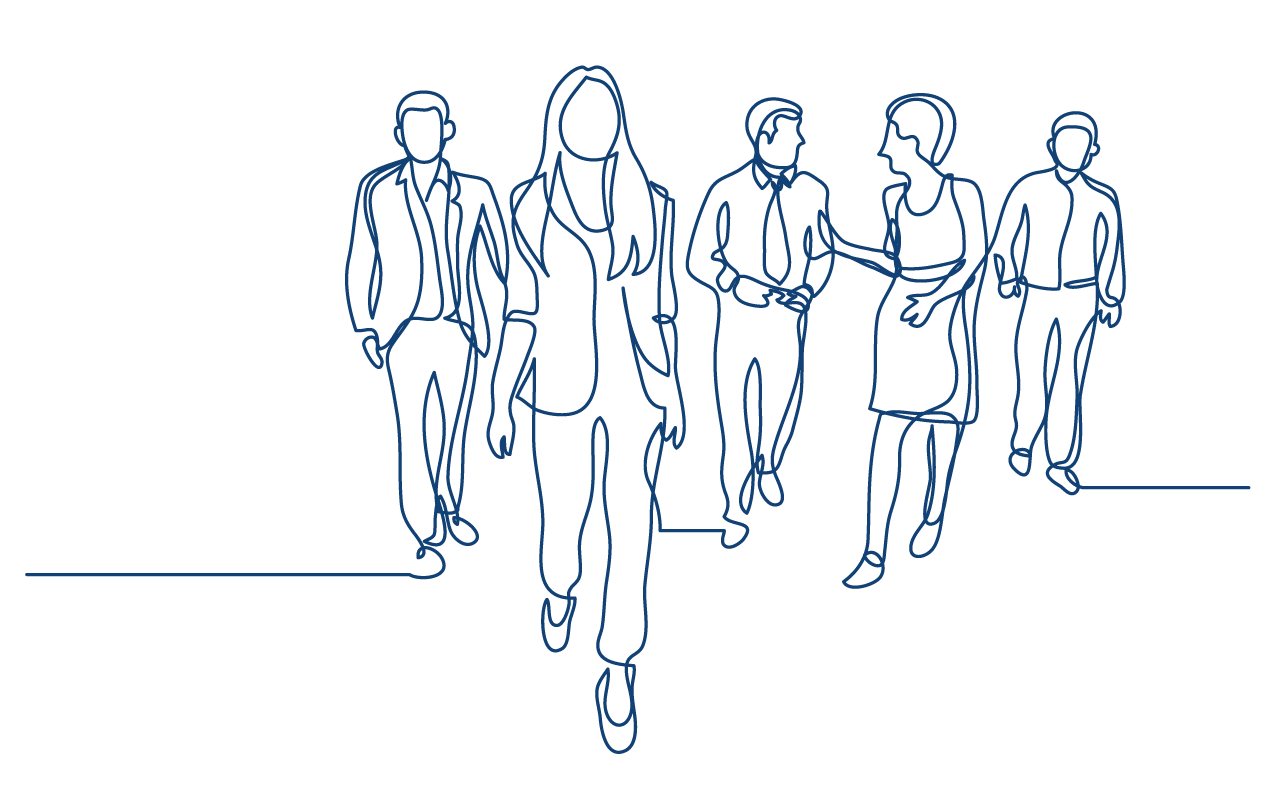 What we stand for

The Federal Forum Men sees men equally as earners and carers and encourages them to achieve a good work-life-balance.

The Federal Forum Men is committed to raising awareness about the vulnerability of men who are experiencing violence.

The Federal Forum Men wants boys and girls to grow up without gender-specific stereotypes or limitations.

The Federal Forum Men encourages men to be active and dedicated fathers.

The Federal Forum Men sees the need for a gender-sensitive support of senior men entering retirement.

The Federal Forum Men advocates a gender-sensitive support of male refugees and migrants.

„The members of the Federal Forum Men commit themselves to gender equity as basic principle for their mutual work and collaboration. By this means, they promote the equal perception of all genders in political and social design and therefore, reject any discrimination based on gender. Oriented on comprehensive societal equality, the members of the Forum contribute to encourage all genders in their respective developments, identities and diversity of life designs.

The current project „men in transition“ looks at the effects of social change on gender relations and masculinities. Its aim is to strengthen the nationwide work on men and gender equality in all areas of society.